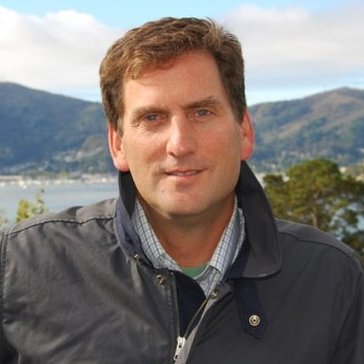 After managing the energy trading desk at Bear, Stearns, Inc., he began his high-tech career at Silicon Graphics at theoutset of the graphics workstation and Internet business, leading its discrete and process manufacturing businesses. Mr. White then co-founded SupplyBase, initially served as its President, and then, as VP of Business Development, engineered the acquisition of the company by i2 Technologies for $390M. Soon afterwards, Alan joined Autodesk as Director of Corporate Development and Partnerships within the Office of the CTO, focusing on SaaS, immersive environments and sustainable modeling and innovations. He subsequently established Daintree Networks lighting controls business, managed market development for ChargePoint, and was the Executive Vice President of Corporate Development at Scientific Conservation as they ramped up their technology development. He has contributed his expertise to clean-tech and geo-spatial technology start-ups across North America.

He holds a BS in Applied Mathematics and Economics from Union College, and an MS from the MIT Sloan School.