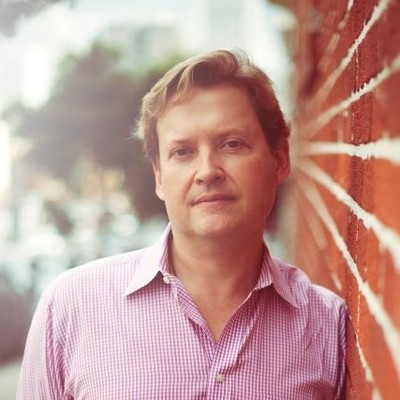 Jonathan began his venture career with Gabriel Venture Partners and, more recently, was a Managing Director at TriplePoint Capital and a Managing Director at Hercules Capital where he led investments in Clustrix, Votizen (acquired by Causes), Loku (acquired by Groupon), Oportun, and others. Previously, he was CEO at two successful software companies, an M&A investment banker, and a management consultant with Accenture and Braxton Associates.

Jonathan earned a MBA in Finance and Entrepreneurial Management from The Wharton School and a bachelor’s degree from UC Berkeley.

Jonathan has been a frequent speaker at tech conferences and a contributor to The New York Times, The Wall Street Journal, The Washington Post, The L.A. Times, Fortune, Inc. Magazine, Fast Company, CNBC, KQED & Forbes. Jonathan’s blog, Adventure Capitalist, has been featured in San Jose Mercury News and Fortune.