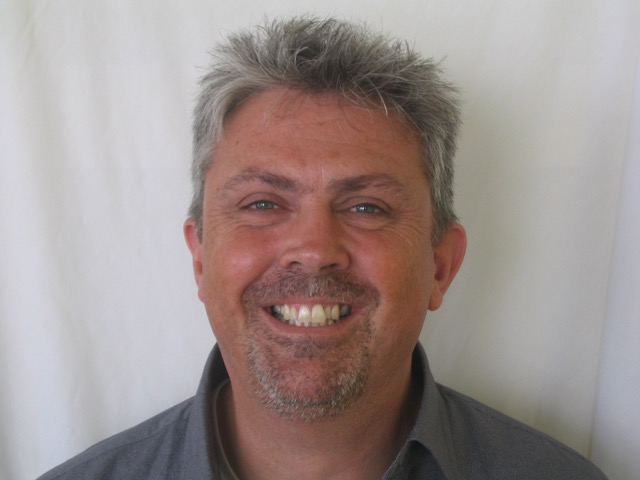 Start up executive with over 30 years mobile experience:
• One of first employees at Psion (Symbian) when they were a start up in a London garage
• Founded DIP, who designed World’s First Pocket PC in 1986, licensed to Atari, Sharp ..etc
• Came to Silicon Valley in 1993 to sell DIP to Phoenix Technologies
• Part of executive teams at public companies Phoenix Technologies (PTEC) and Insignia (INSG)
• Started MSX in 2003 which was sold to Cellmania in January 2008 which in turn was sold to Blackberry in 2009
• Interim Head of Products at Amobee (sold to Singtel). GM US at Smaato (being sold to Spearhead China)
• Provide Advisory, Strategic Business Development and Investment for numerous startups