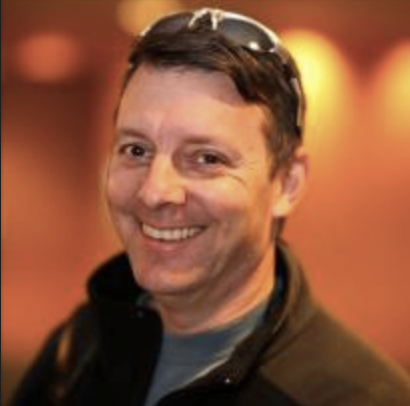 https://www.linkedin.com/in/idosarig/
Ido Sarig is a Startup Coach and mentor. He’s been mentoring CEOs and founding teams of early-stage companies for more than 15 years. He has been working with several world-class accelerator programs and incubators as part of their coaching teams. Some of the programs he’s been involved with are The Alchemist Accelerator, AlchemistX, ICON SV, Next47,  US Market Access Center, and Startup Wind. He is a former venture partner with Thomas Weisel Venture Partners, where he focused on Enterprise software.
Ido has coached, mentored, and has been a board member of tens of startups. Companies he’s provided services to have raised venture rounds of tens of millions of dollars, and have had successful exits. Some notable examples include VDOO (acquired by JFrog for $300M), Cyvera (acquired by Checkpoint for $200M), and Cynerio (raised a $30M B round). His main expertise is marketing, business development, and fundraising. Specialties include Category Design, Product Strategy, and Product Marketing. His proven track record of successful category creation has been covered by the New York Times and Fortune Magazine, among others.